An onshore jurisdiction on the OECD white list: it is not considered a tax haven.

A sound ICT infrastructure.  Political stability, high standard of living, with one of the lowest crime rates in Europe.

Financial services in Malta are regulated by a single and accessible regulator: the Malta Financial Services Authority.

The standard rate of tax on income and chargeable gains is 35%. However, foreign shareholders can benefit from a 6/7ths refund upon the distribution of a dividend from the Maltese company. Thus this will result in an effective tax rate of just 5%, the lowest in the European Union.

The standard rate of tax on income and chargeable gains is 35% (in line with the highest personal tax rate) – flat rates of tax are payable, by way of exception, on certain categories of income such as investment income and certain transfers of immovable property in Malta. The amount of tax payable by a company on foreign sourced income may be reduced via one of the forms of double tax relief, such as the Flat-Rate Foreign Tax Credit providing relief at a rate of 25%.

Distributions of profits from either the FIA or the MTA trigger a right in the hands of the shareholder to a refund of Malta tax paid by the company. The effective tax rate after refund will generally be 5%. The standard refund is in fact 6/7 of the Malta tax (grossed up with any relieved foreign tax – subject to certain conditions – in relation to the MTA). A number of other refunds may also be available. Tax refunds are Malta tax exempt and payable within a statutory deadline of a few weeks.

Company formation and maintenance costs, as well as legal fees, professional fees, accountancy fees and audit fees are significantly lower than in other comparable jurisdictions, while Malta’s professionals have an excellent international reputation. Operational costs are much lower than in other jurisdictions: while salaries are generally lower when compared to many EU countries, the employer will often also have to pay much less in social security contributions (employer’s share typically does not exceed 10% of gross earnings).

When a company distributed dividends out of profits on which it had paid tax, no further tax is due by the shareholders and a credit for the tax paid by the distributing company is available to the shareholders.

Companies are required to allocate their distributable profits to one or more of 5 tax accounts, depending on the nature/source of the profits concerned: Foreign Income Account (FIA), Maltese Taxed Account (MTA), Final Taxed Account (FTA), Immovable Property Account (IPA) and Untaxed Account (UA).

It is possible to re-domicile a company to Malta without liquidating it in the country of incorporation, saving on expensive liquidation costs:
•    by using Maltese company migration legislation which is, however, only possible when companies come from jurisdictions with matching legislation; or
•    by conducting a cross-border merger when the company being transferred to Malta is registered in another Member State of the EU (by applying the EC Cross-border Mergers Directive).

Income deriving from a participating holding (generally a 10% equity holding or partnership interest or alternative tests) in a non-resident entity of from the disposal thereof are exempt from tax (alternatively they may be taxed at 35% and the shareholder may, following distribution, claim a full refund of the Malta tax paid by the company thereon) – subject to certain anti-abuse provisions being satisfied. 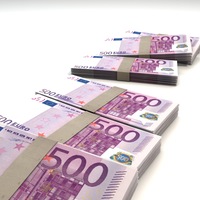 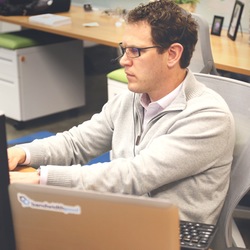 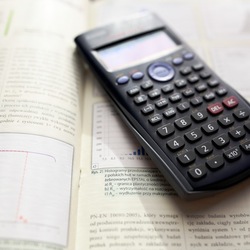 Setup your company in Malta in 24-48 hours